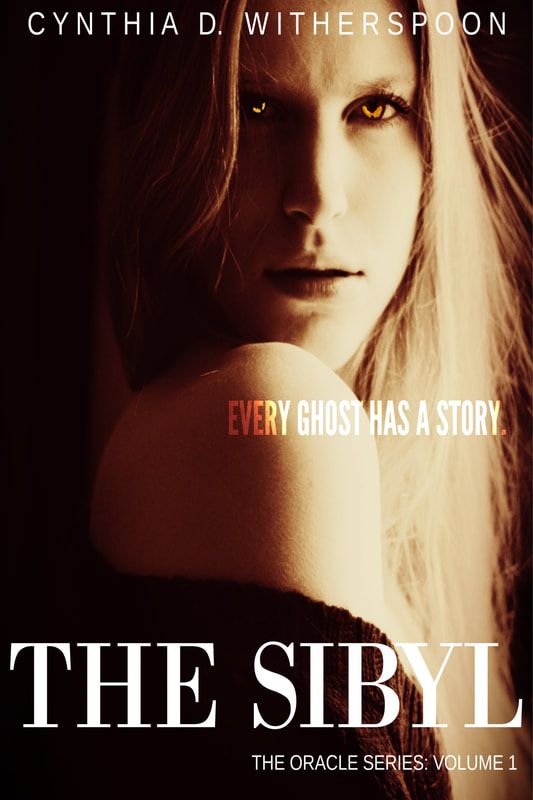 THE ORACLE SERIES, VOL. 1: THE SIBYL

I was going to find that out the hard way. I should have known the second Apollo's sixth Sibyl tricked me into taking her place that my life was going to be hell after that.

It was easier to convince myself I'd gone crazy. Hell, I'd signed up to be on television. That was the first clue my head was screwed up. The second?

When I started seeing ghosts in the mirrors. Spirits who told me their horrible tales. Or like the one I faced on my first episode who slit my damn throat. Just as hers had been.

For better or worse, I was now a messenger of the dead thanks to a greek god I couldn't believe actually existed. I had two choices. Succeed or relinquish this crazy life to someone else.

And in the process, lose my own. 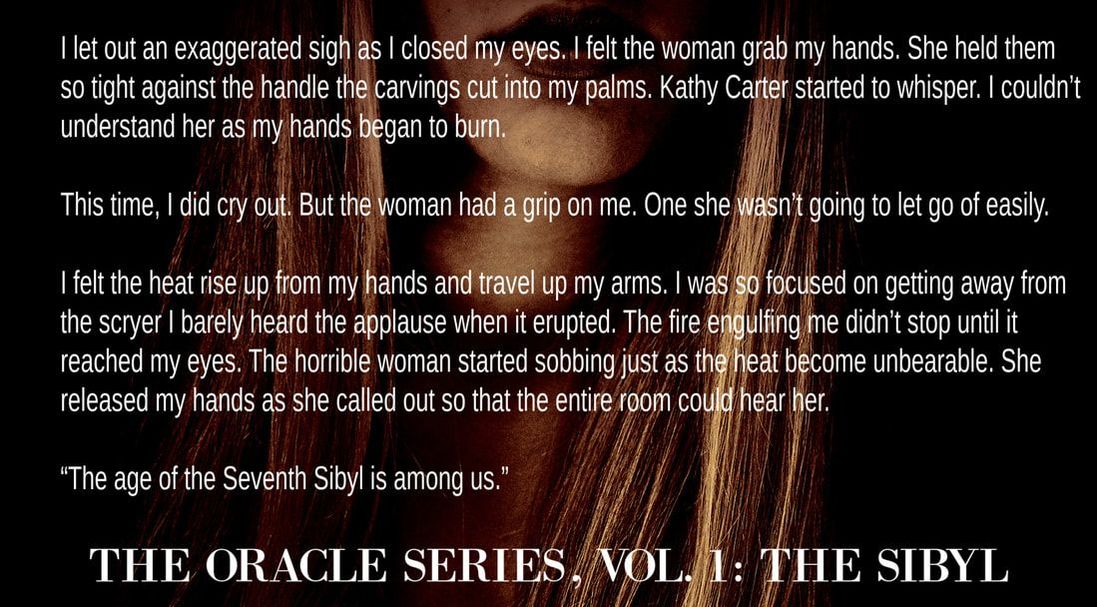 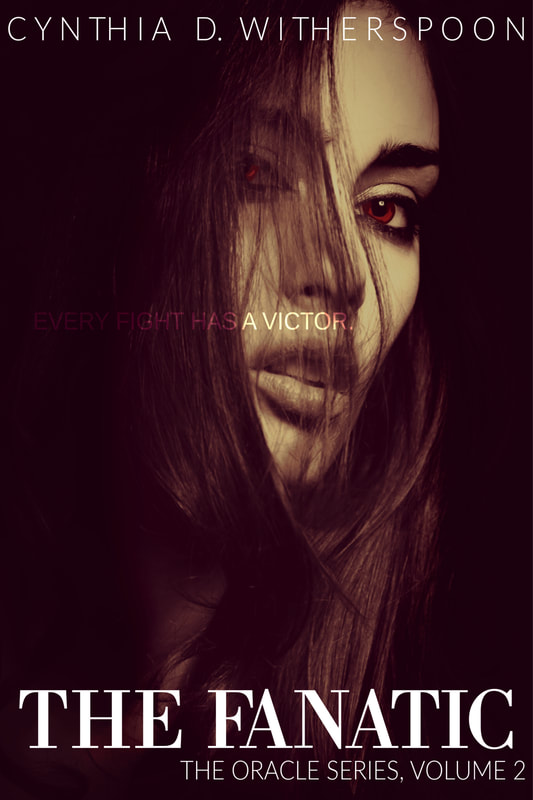 THE ORACLE SERIES, VOL. 2: THE FANATIC

Every fight has a victor.

Elliot Lancaster may have become a massive thorn in my side, but I still considered him to be a friend. My co-host.

My responsibility when three little demon girls decided to steal his soul.

So now, thanks to a suicidal fanatic with an ax to grind, I have to figure out a way to save Elliot. Save myself. 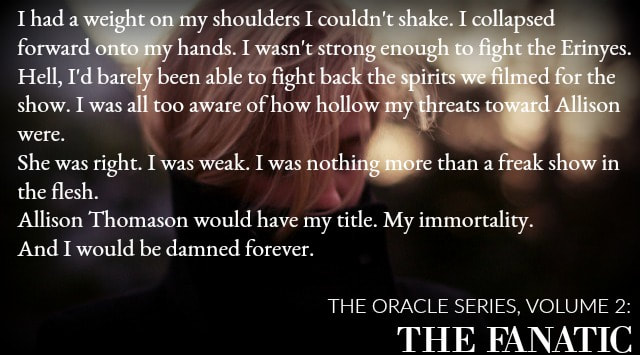 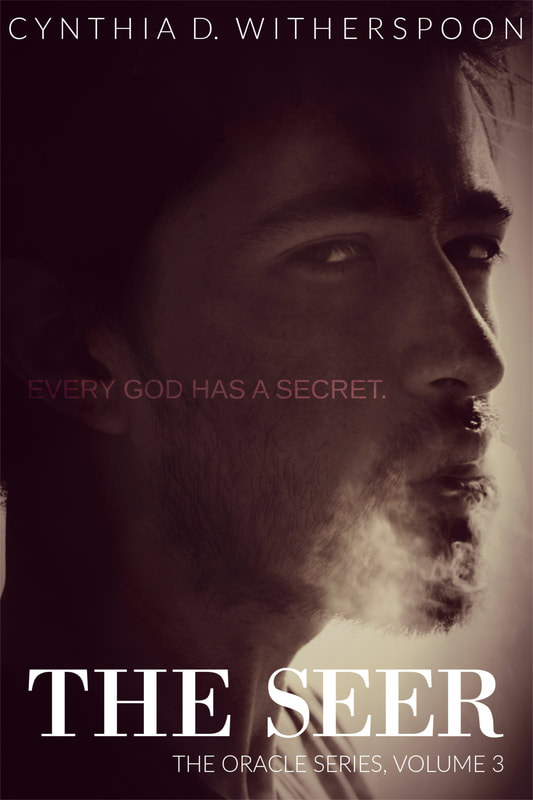 THE ORACLE SERIES, VOL. 3: THE SEER

Every god has a secret.

Not that I gave a damn. Elliot Lancaster had become a practical stranger to me. My best friend seemed to grow darker with each passing day. He'd changed and not for the better. Especially after he replaced himself on Grave Messages with a bona fide Seer.

Now, I'm stuck on an investigation in the middle of nowhere Montana with only Joey Lawson and my new co-host to help me survive the sightings of a Native American monster. A skinwalker.

To make matters worse, Elliot banned my Keeper from the location. He threw me to the wolves of my realm.

And I would never be the same again. 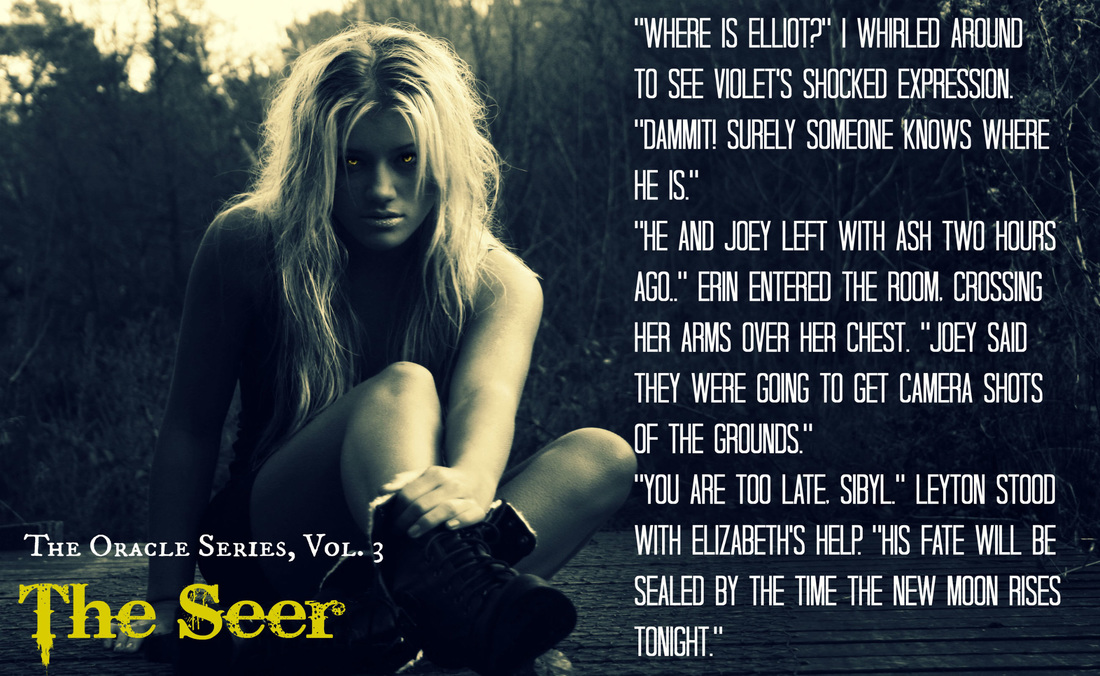 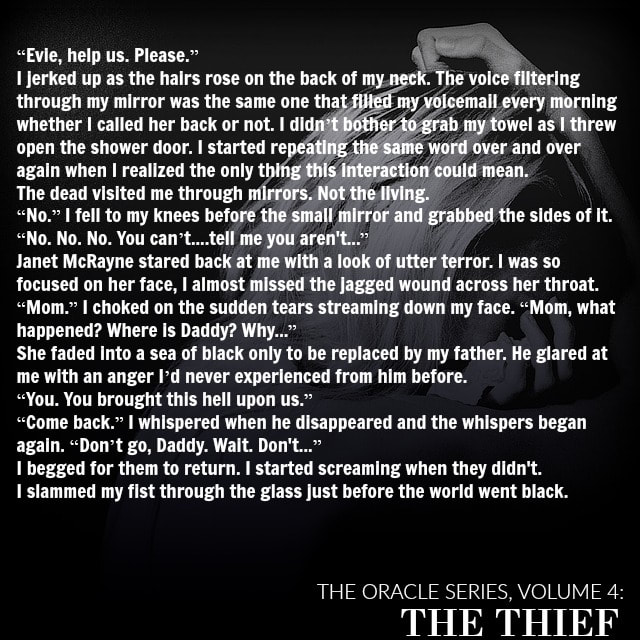 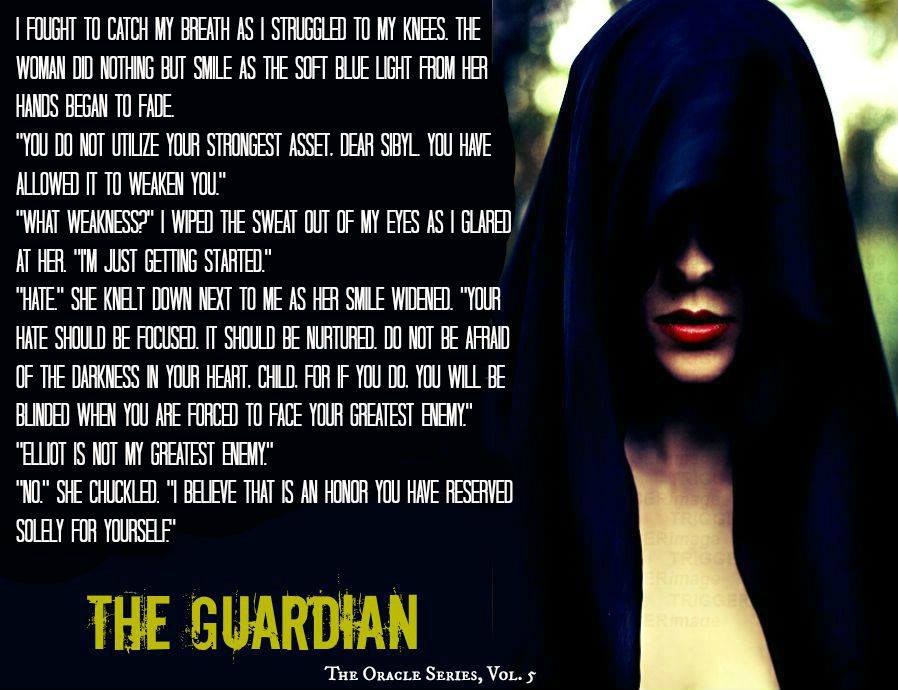