Oh, The Anthologies I Have Known! 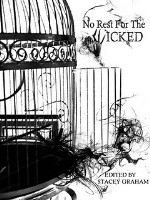 Think that watch was such a great bargain on eBay? Think again, Sparky. Some items have a history and we want to hear the gory details of what happened after a haunted object enters the picture. 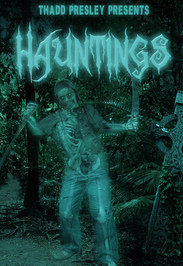 Anthology will be filled with ghosts, possessions, Poltergeist, demons, and things that go bump in the night.

Short, sharp and shocking tales of the flash fiction variety. 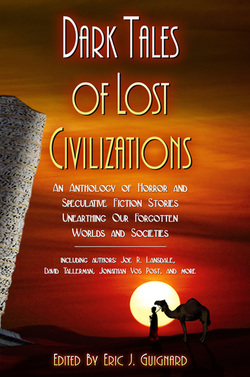 Darkness exists everywhere, and in no place greater than those where spirits and curses still reside. Tread not lightly on ancient lands that have been discovered by this collection of intrepid authors.

In DARK TALES OF LOST CIVILIZATIONS, you will unearth an anthology of twenty-five previously unpublished horror and speculative fiction stories, relating to aspects of civilizations that are crumbling, forgotten, rediscovered, or perhaps merely spoken about in great and fearful whispers.

What is it that lures explorers to distant lands where none have returned? Where is Genghis Khan buried? What happened to Atlantis? Who will displace mankind on Earth? What laments have the Witches of Oz? Answers to these mysteries and other tales are presented within this critically acclaimed anthology by the enclosed authors. 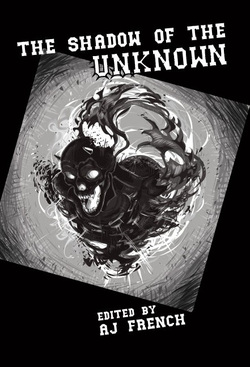 Madness and the Mythos, the Surreal and the Sinister. Editor A.J. French has collected 29 tales of horror inspired by H. P. Lovecraft and the element of the unknown in supernatural fiction. Featuring stories by Gary A. Braunbeck, Gene O'Neill, Michael Bailey, Glynn Barrass, P.S. Gifford, Lee Clark Zumpe, James S. Dorr, Geoffrey H. Goodwin, Erik T. Johnson, R.B. Payne, and Ran Cartwright. Warning: Once you open the pages of this book, you willingly unleash a whirlwind of delirium and insanity that will creep into your mind. Think your sanity can withstand the assault...? 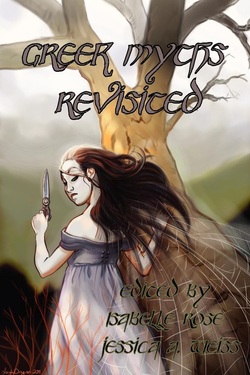 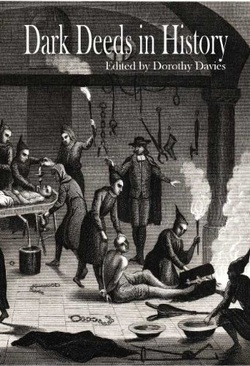 This is an anthology of stories which bring out some of the worst aspects of our history as many of the authors here have chosen real life happenings for their work. 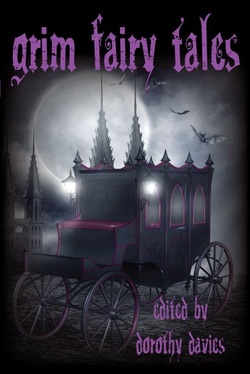 We all grew up with fairy tales of one kind or another and they perpetuate themselves in phrases we use, 'the Cinderella sister' for example, in pantomimes, plays and - stories. Here are thirty two of the finest twists on fairy tales you would wish to find. Cinderella and Red Riding Hood were the most repeated subjects, with the authors giving a startling new twist to the old tale every time. Snow White is here, as are Hansel and Gretel, Rapunzel, The Three Little Pigs, The Emperor's New Clothes and Jack and the Beanstalk, among others. There are also new tales created by talented writers to entertain you. The most remarkable thing about this collection is the political undertone to many of the stories, where the writer has used it as a subtle - and in the case of Danica Green, a not so subtle - comment on our society today. It is a theme which I was pleased to see, it meant the writers seriously took on the challenge of writing Grim Fairy Tales to make their statements. Who knows how much of the original writing of the Brothers Grimm was equally political? We know nursery rhymes are, even if their meanings are long lost in obscurity. You will know that thought went into these stories, these tales from long ago given a new look and a new slant. Welcome to the fantastic dark world of grim fairy tales. Watch out for hidden dangers, witches and all. 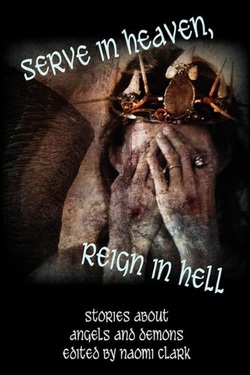 From Christopher Marlowe's Dr Faustus to Becca Fitzpatrick's Hush, Hush, tales of angels and demons are endlessly fascinating to us mere mortals. Promises of a utopian afterlife and temptations of riches beyond our wildest dreams, angels and demons can offer us our hearts' desire - but there's a price to pay whether we pick the damned or the divine. The stories in this collection explore both Heaven and Hell - and a few places between - bringing the reader avenging angels, devious devils, and tempted mortals. - Naomi Clark 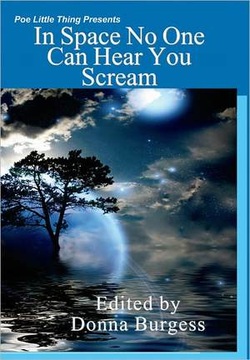 Join Poe Little Thing and Naked Snake Press on a dark and dangerous journey through outer space, presented in flash fiction and poetry by some of the most talented authors in science fiction, fantasy and horror. 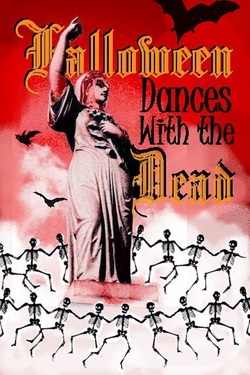 Halloween Dances With The Dead -- It's a festive time, when ghosts, spirits and even humans take part in the dance of fun...and fright! 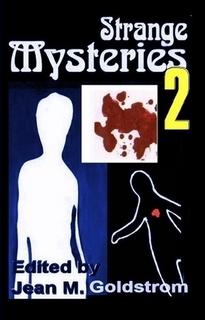 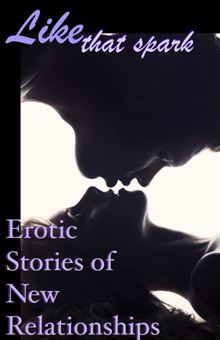 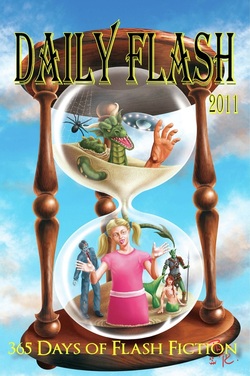 DAILY FLASH 2011: 365 DAYS OF FLASH FICTION is a 2011 flash fiction calendar anthology, with a 500 word or less short story featured for every day of the calendar year. Filled with 365 short stories, this is a fun and practical anthology designed for busy readers. 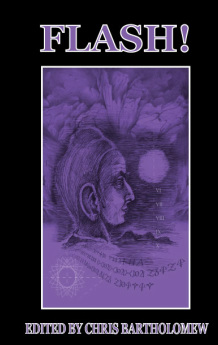 Each entry in this collection, in the space of a thousand words or fewer, tells such a story, a unique story, with its own voice and style. Take a moment-no, take as long as you wish-to peruse these clever, moving, chilling, and wryly humorous examples of a lively literary form-Flash!

This anthology is a collection of stories focusing on delusions. 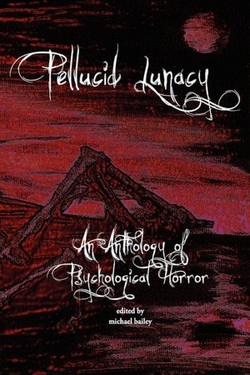 Pellucid Lunacy, an anthology of psychological horror published under his Written Backwards imprint, won for anthologies. This one is an award winner!! Check out the website for more details on the Written Backwards website! 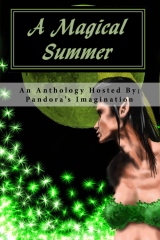 This anthology consists of many extremely talented authors sharing their poetry and fiction stories. These word artists have created feelings and scenes to enhance a relationship with that glorious full moon above with the sultry heat of a summer night. Enjoy the sexy, the macabre, the pure evil and terribly perplexing situations knowing you are safe from the madness and fear. You are safe... we swear... 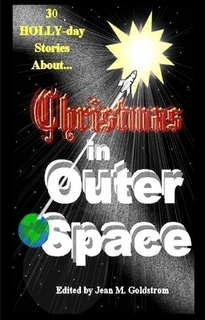 Get in the Christmas mood with 30 HOLLY-day stories that take you on a holiday tour around the galaxy! Christmas is just too big and beautiful a holiday to be confined to only one planet. 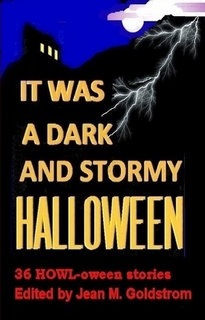 Three dozen BOO-tiful stories about everyone's favorite HOWL-a-day, Halloween! Your treat bag will be packed with these stories that are scary, mysterious, whodunit, ghostly, comic and even graphic! Light your jack-o-lantern and join the fun on a DARK AND STORMY HALLOWEEN.